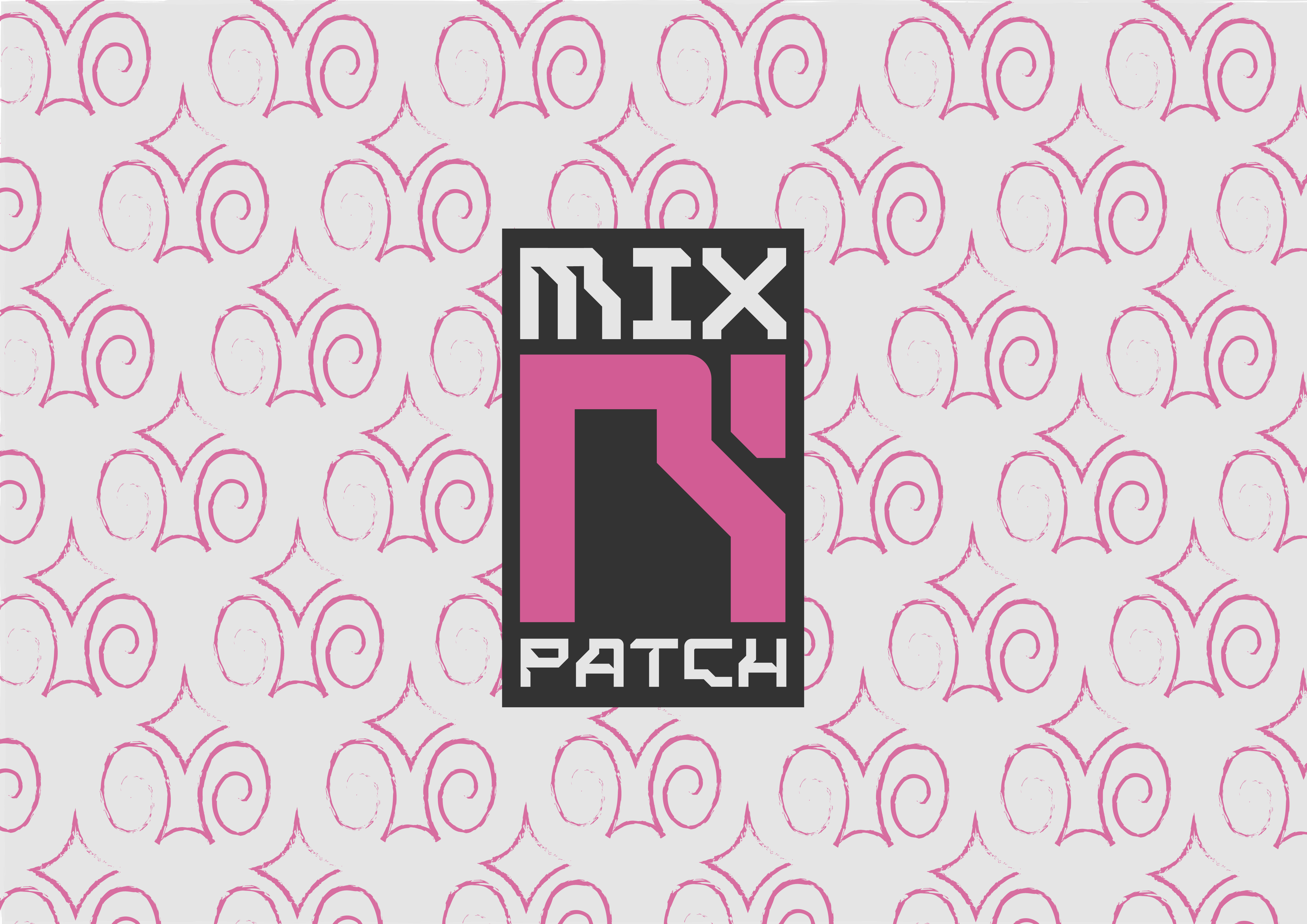 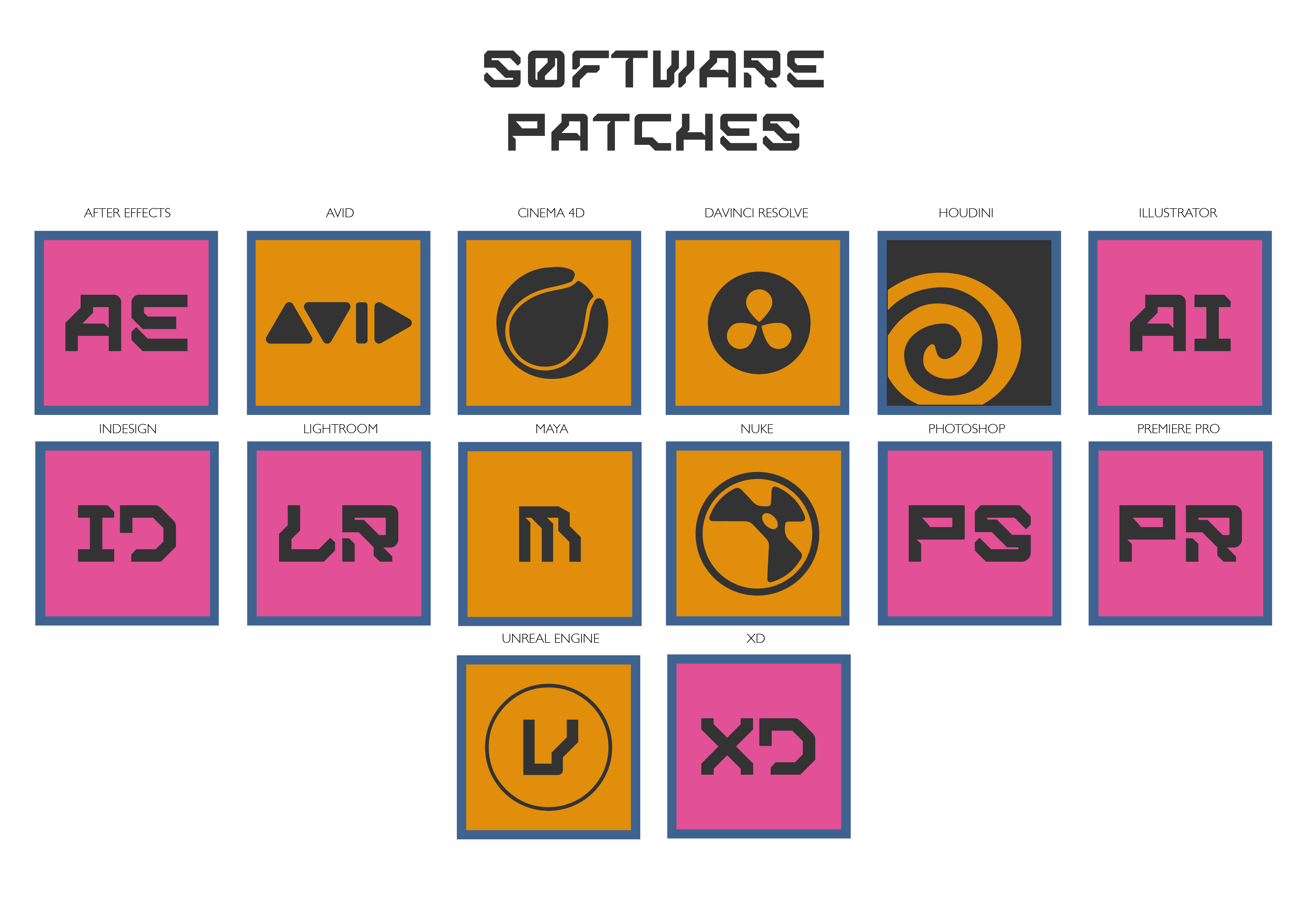 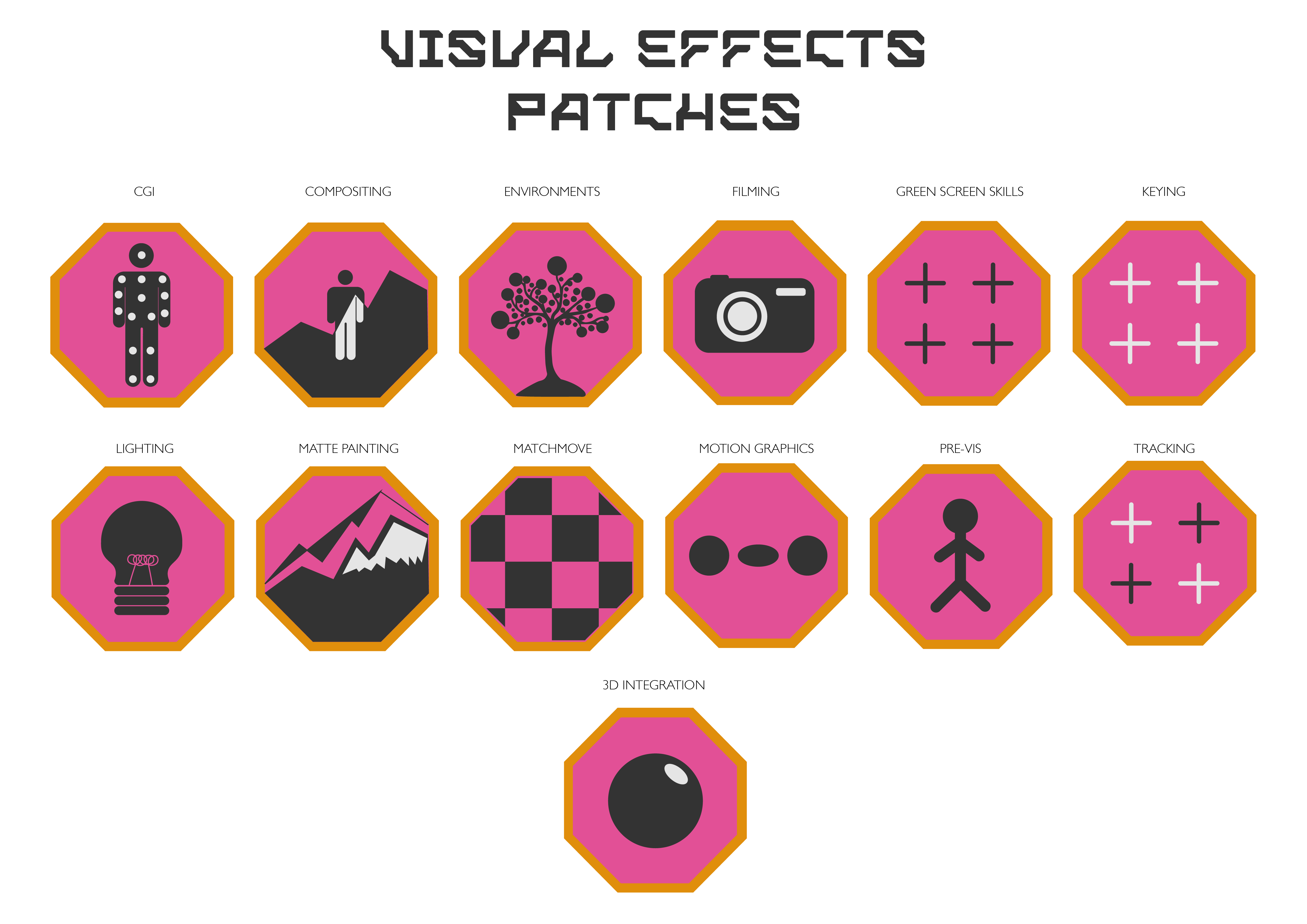 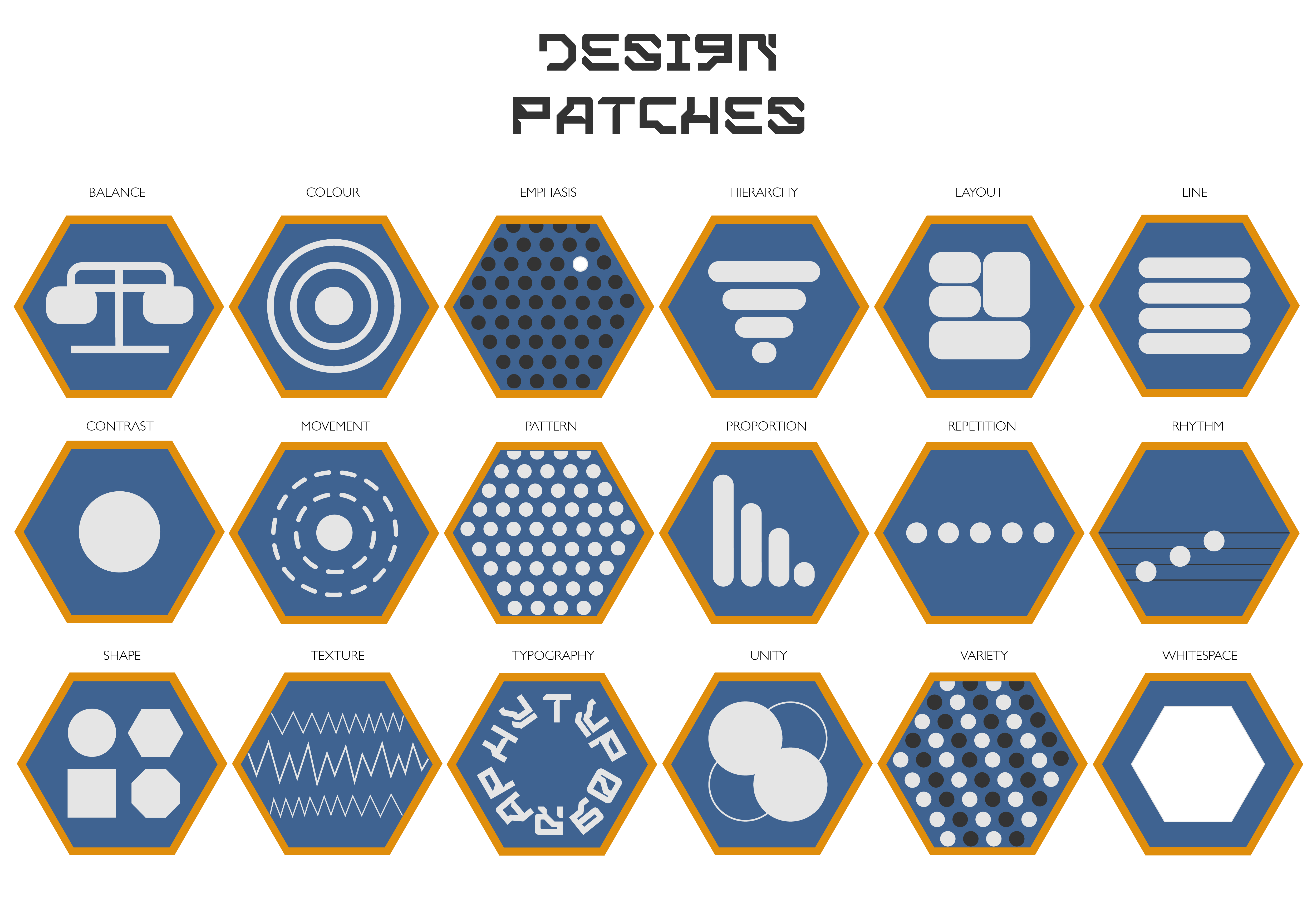 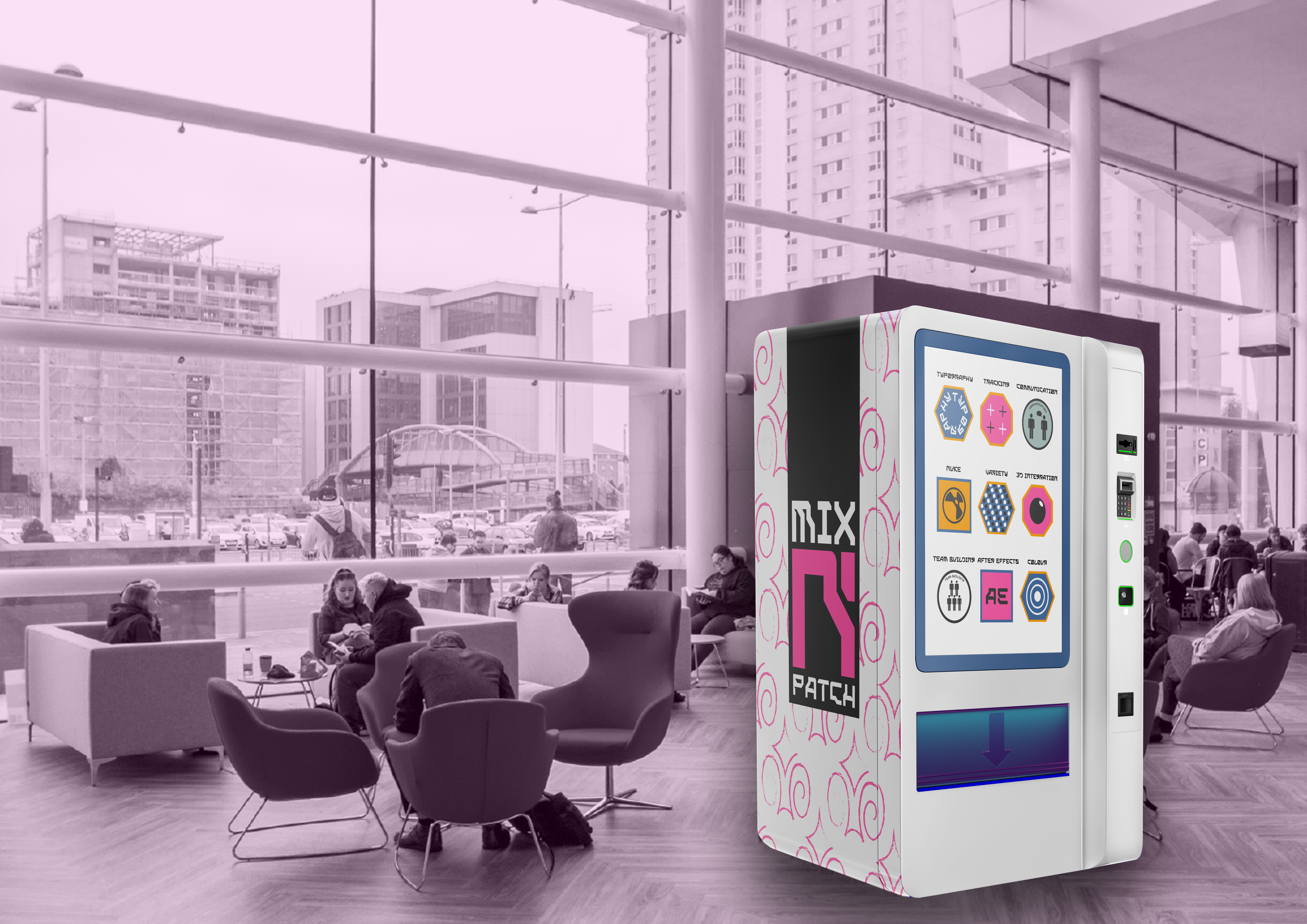 Currently, the Film and TV industry in Cardiff is continuing a period of exponential growth that has seen worldwide hits such as ‘A Discovery of Witches’ and ‘His Dark Materials’ being produced in the city.

However, with this growth comes a series of challenges as production companies continue to scale up to meet the demand for an increased volume of Welsh-produced content. With the rise of streaming services after the 2020 Covid-19 Pandemic, there is a systematic shift in how intellectual property is being managed and who is owning the rights to production, this is therefore seeing production companies make more profit from the success of their outputs.

Research indicates that designers and VFX artists going into the Film and TV industry from higher education inherently do not understand each other’s disciplines. This can lead to stagnation in the post-production pipeline and therefore have an impact on the quality of outputs and subsequently also financial ramifications for the production companies where time equals money.

In order to prevent this from becoming a prevalent issue as the Cardiff Film and TV industry continues to grow, it is important to tackle this at a Higher Education level to sufficiently prepare upcoming designers and VFX artists for the growing industry. ‘Doctor Who’ has played a monumental role in starting the Welsh Film and TV boom since 2005 and will continue to do so with its move to Bad Wolf in 2022. Taking inspiration from the 1980’s companion ‘Ace’, I have developed a patch-reward system that encourages design and VFX students to collaborate whilst still in university in order to share skills that will be invaluable to their careers in the Welsh TV and Film industry.

Collectable skill patches that can be collected from arcade game style ATMs around university after for collaborating with others and sharing skills. These patches are then attached to university merchandise or backpacks to act as a visual talking point to encourage students to set up collaborations with those who have skills they wish to collect.