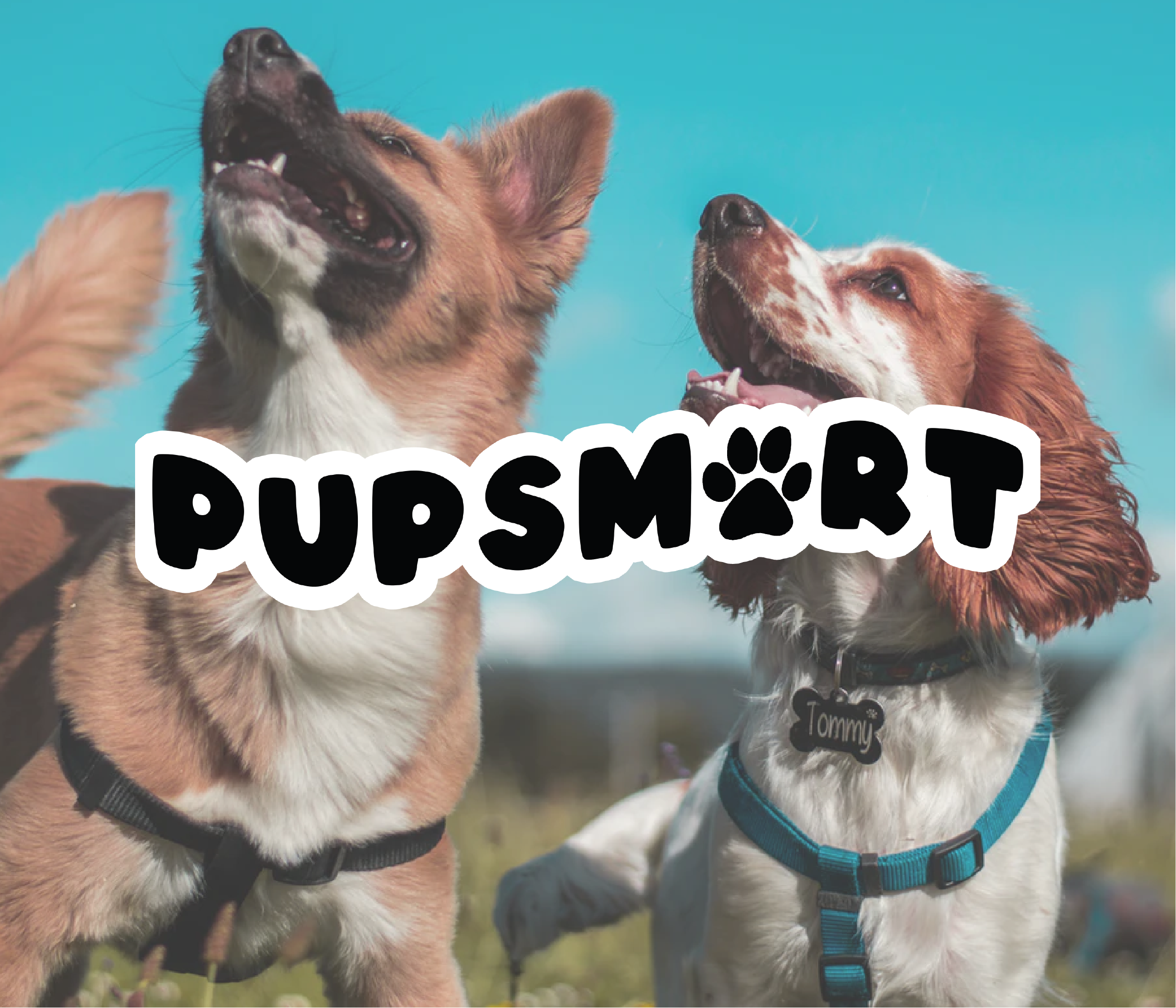 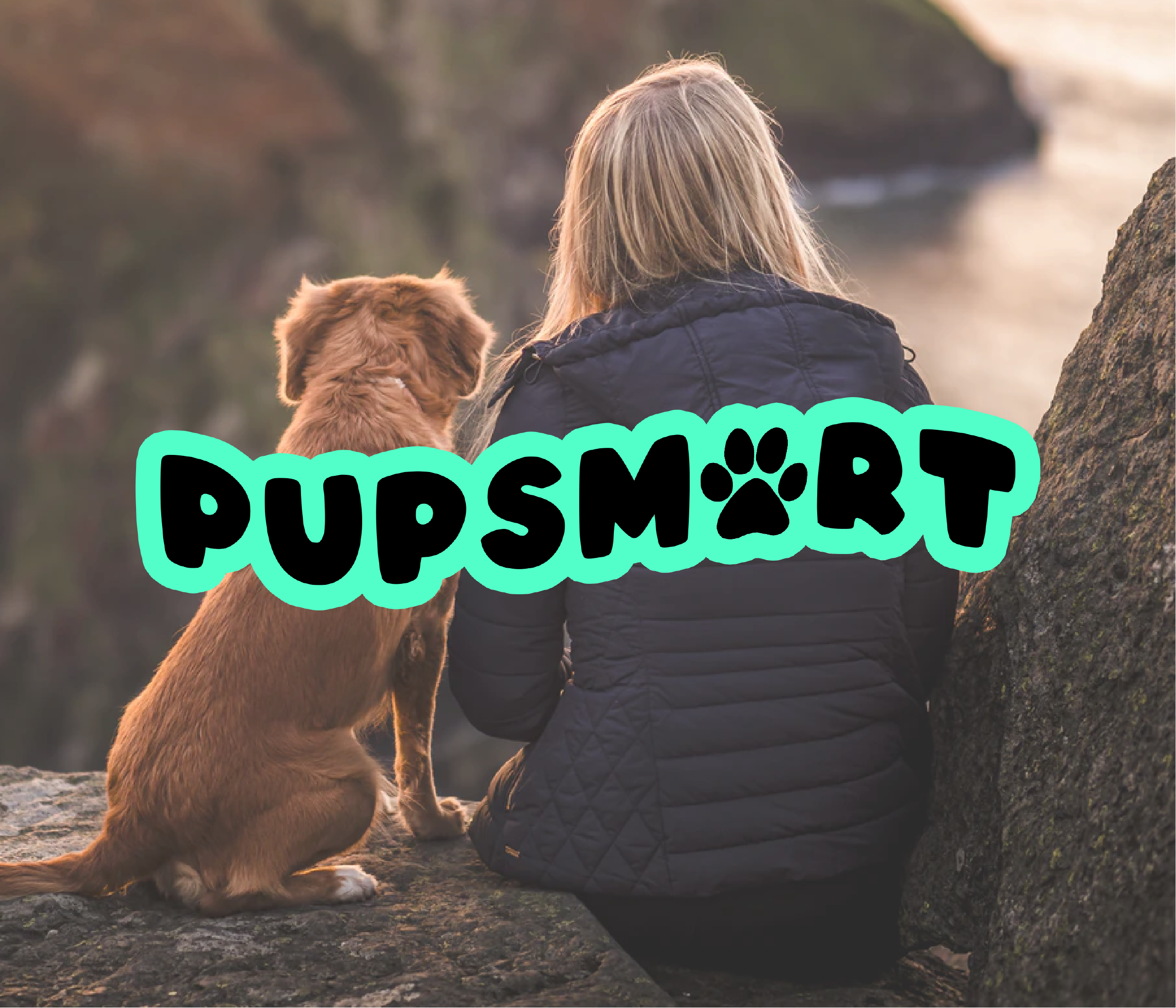 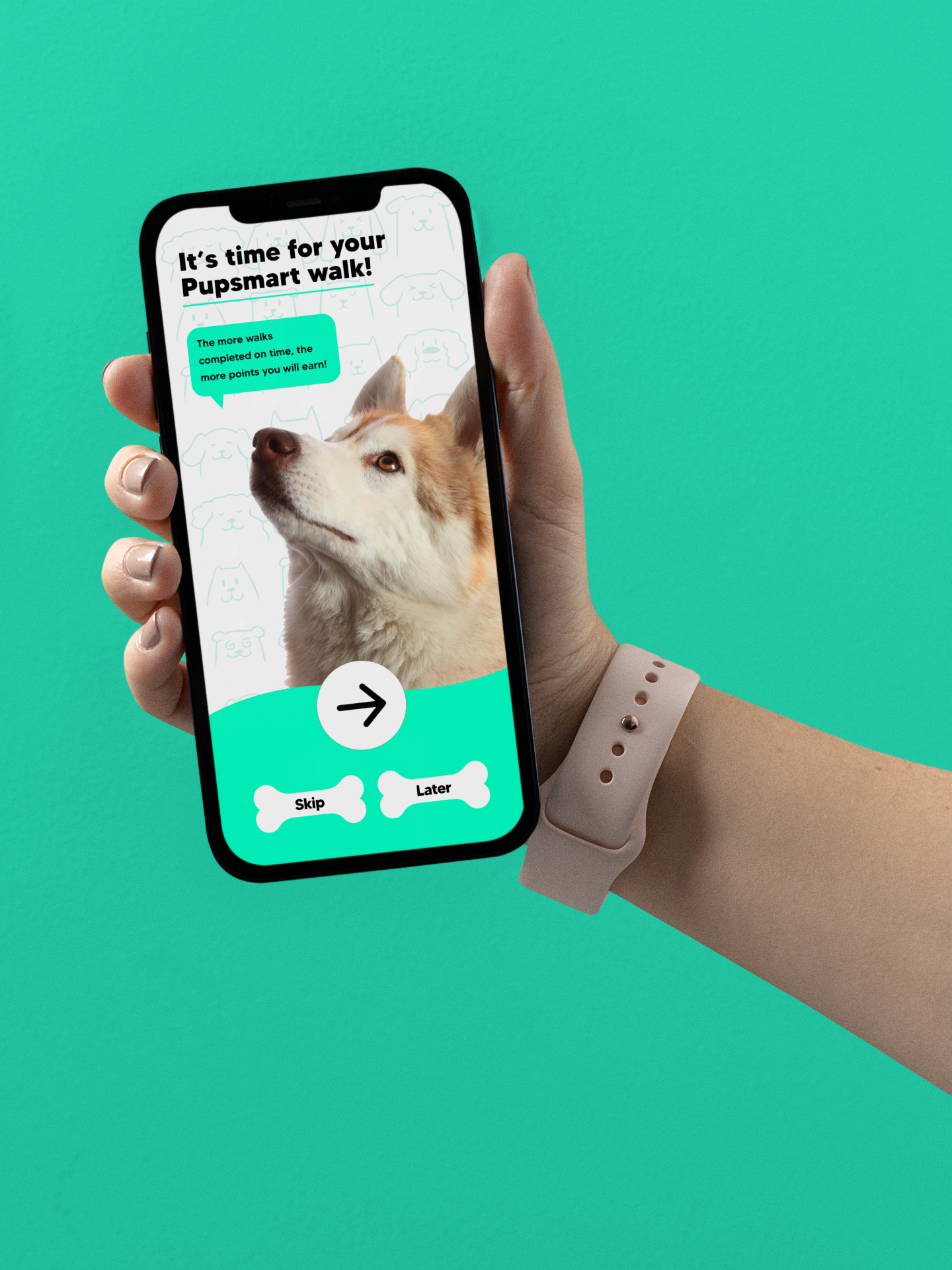 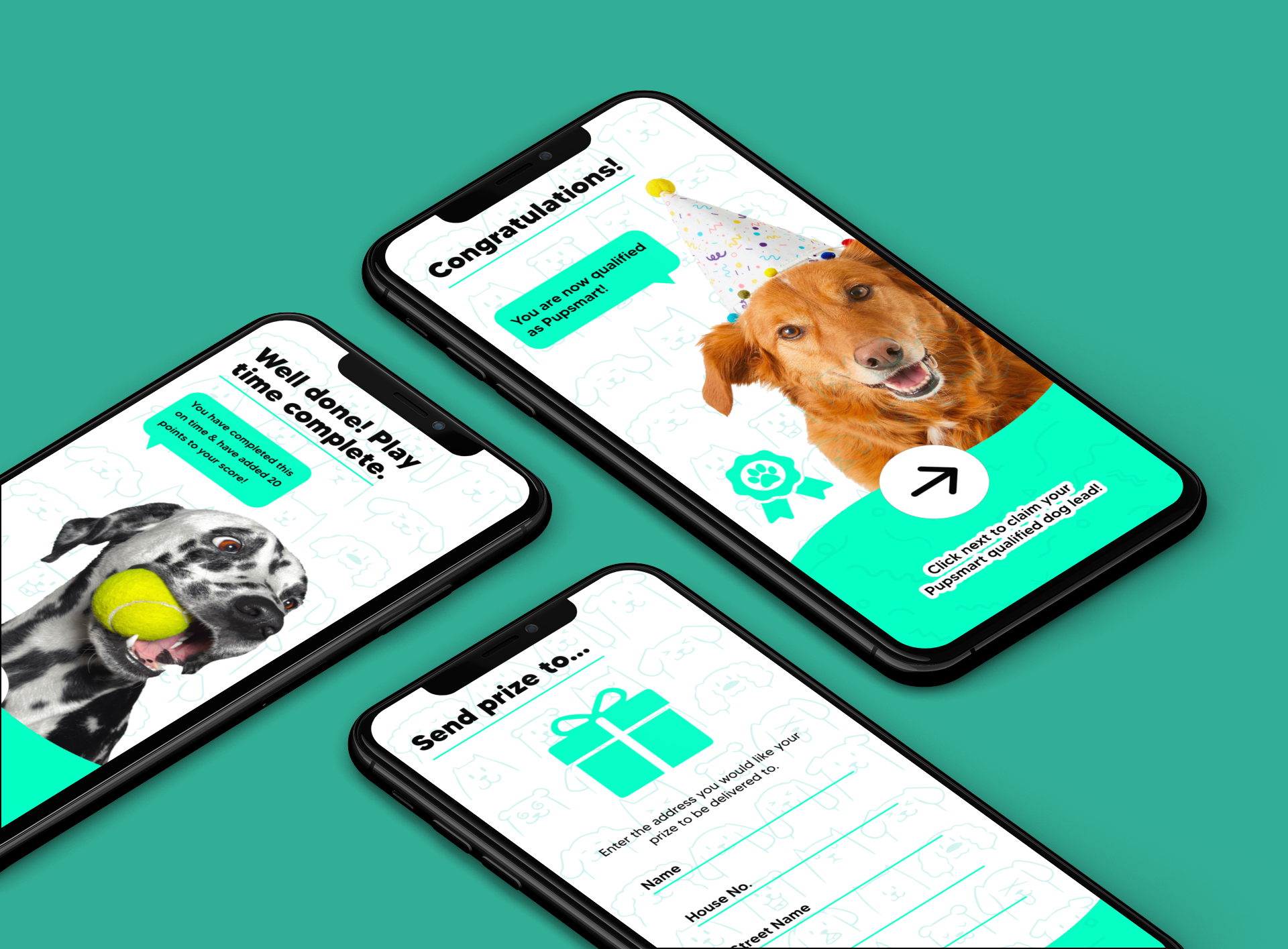 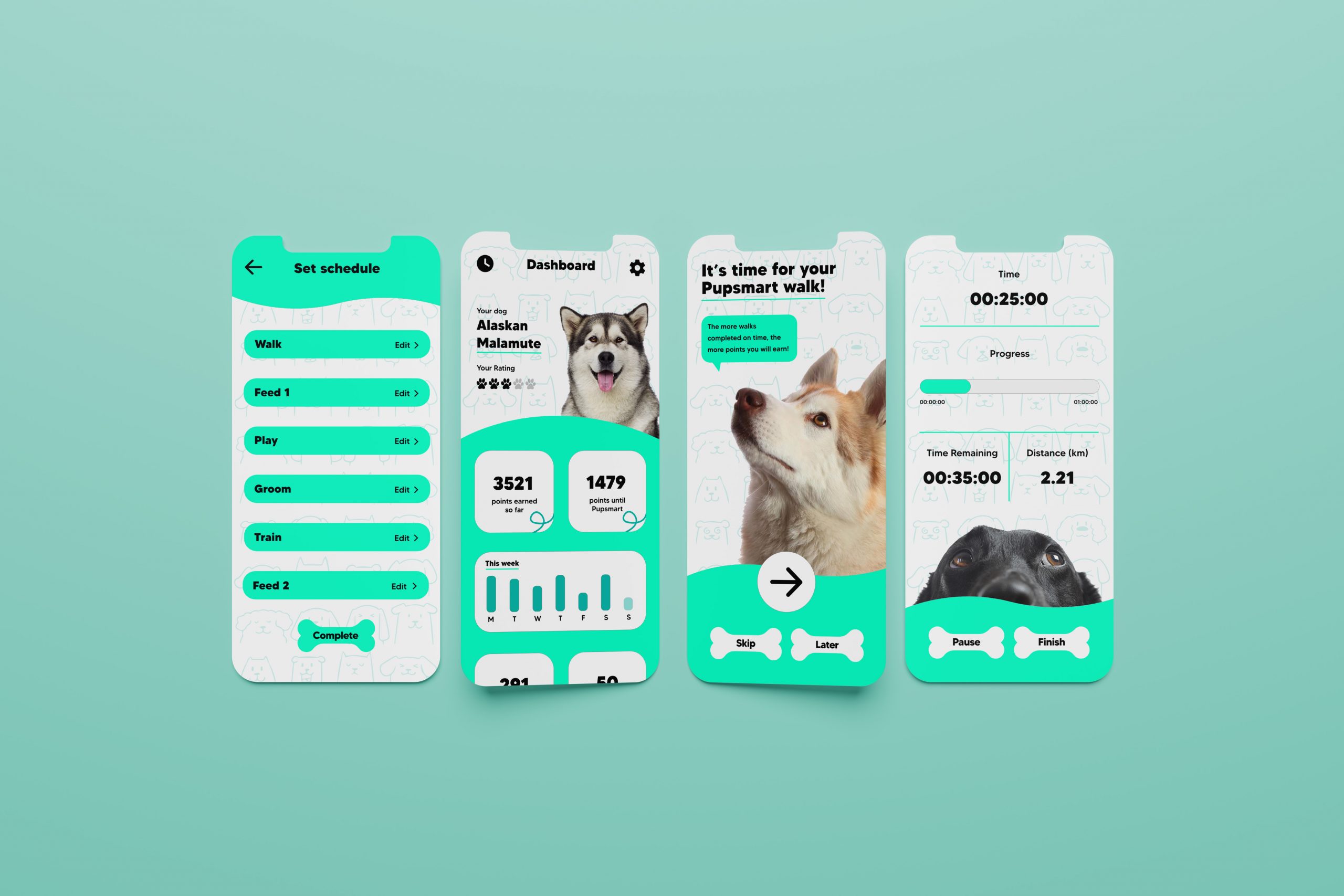 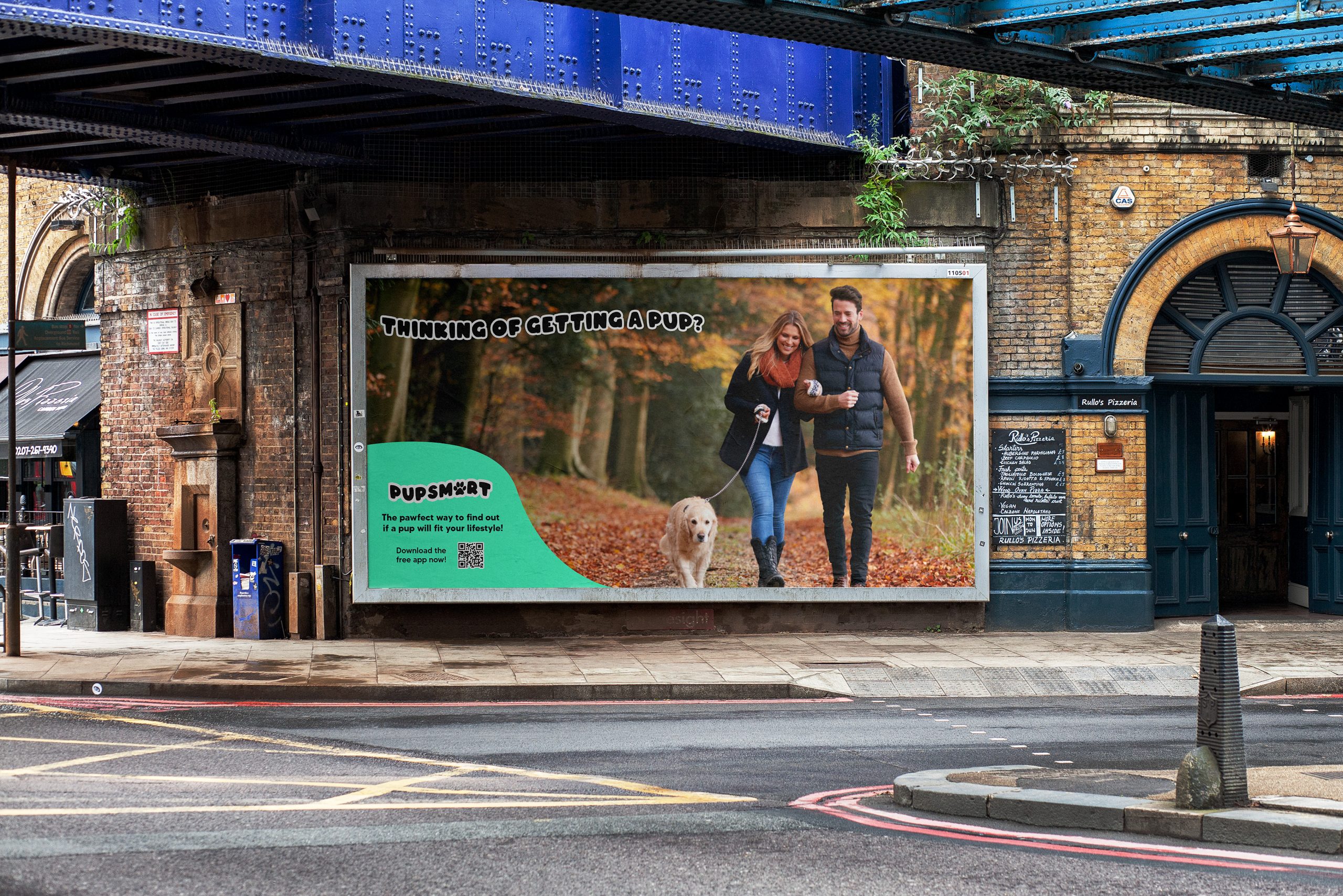 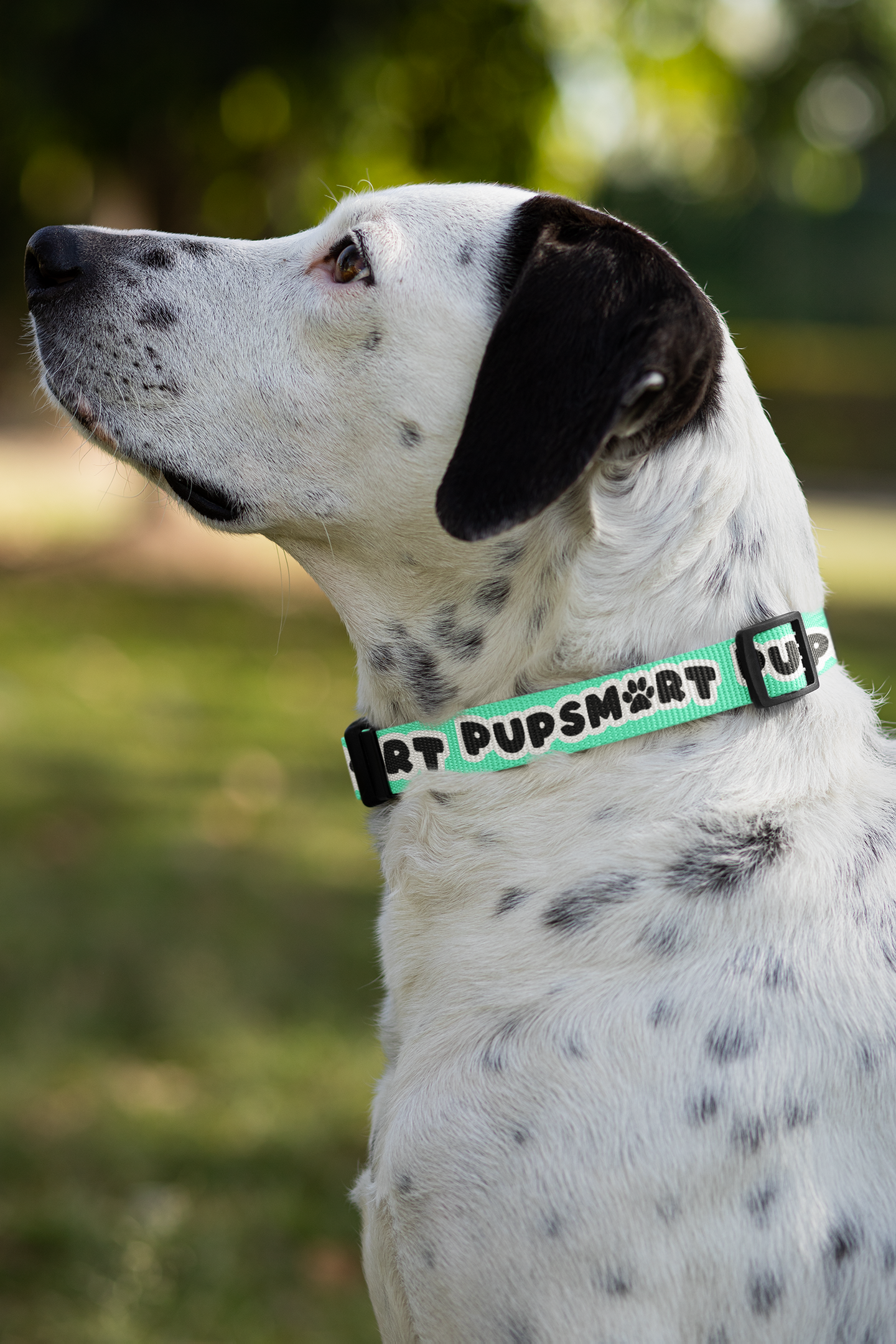 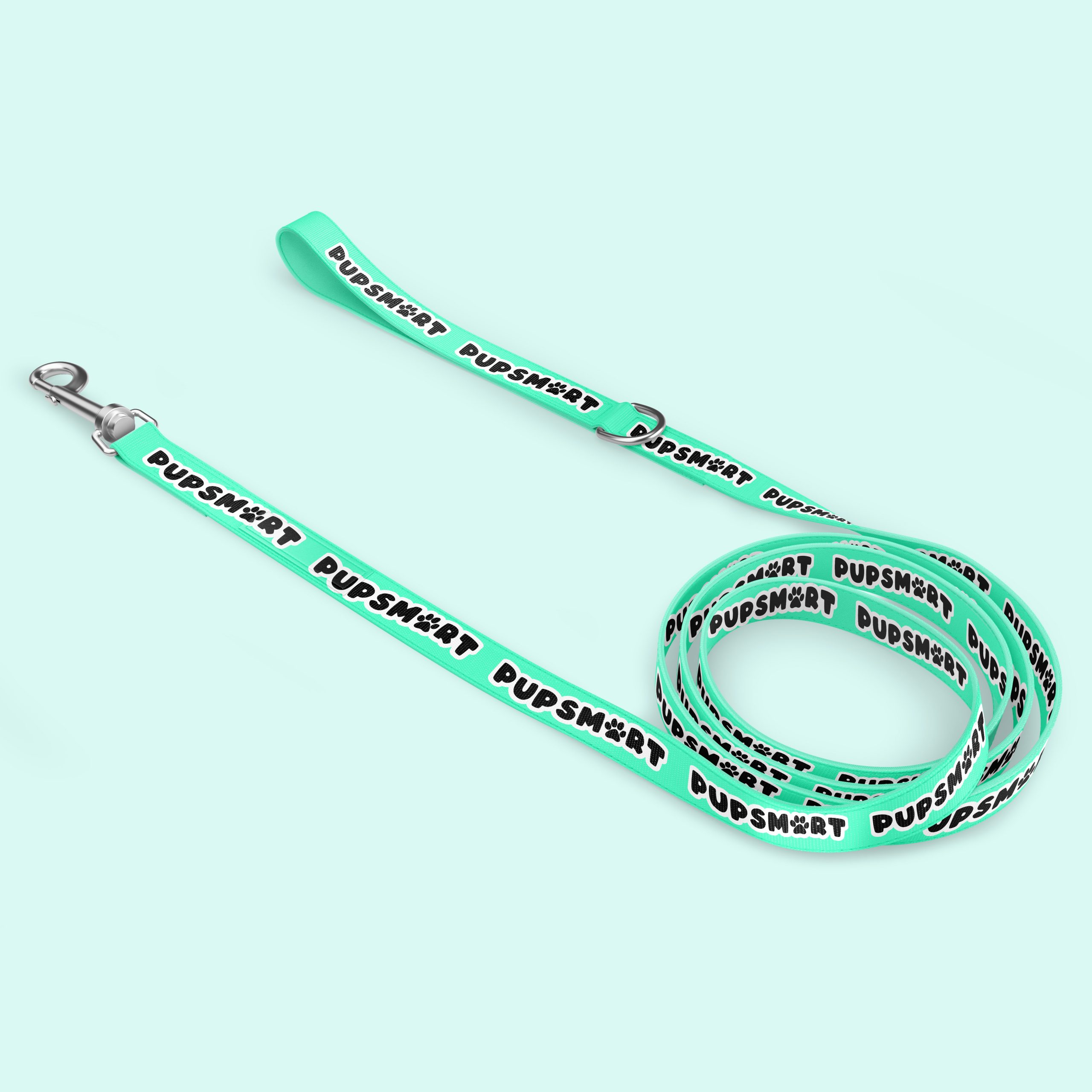 This project aims to help people make an educated choice about owning a dog. It raises awareness of the responsibilities involved, and how it will ultimately affect lifestyles in the future. It is breed specific, thus highlighting the differences in requirements.

Studies found that many people were making hasty decisions about dog ownership, without first researching the realistic responsibilities of dog ownership. Google searches for ‘buy a puppy’ increased by 166% during the pandemic with many people believing that they would have more time to own and care for a dog.

Pupsmart is an incentivised app which imitates dog ownership before making a decision about owning a dog. Users are asked what breed they are interested in and are informed of the responsibilities they can expect from owning a dog of that particular breed. The Pupsmart schedule allows the recommended requirements to be fitted around the user’s lifestyle. An alarm will alert them when the requirement approaches, and on completion, it will reward the user with points. When the target of points has been reached, the user will become Pupsmart qualified and the ultimate prize of a Pupsmart collar or lead will be awarded.