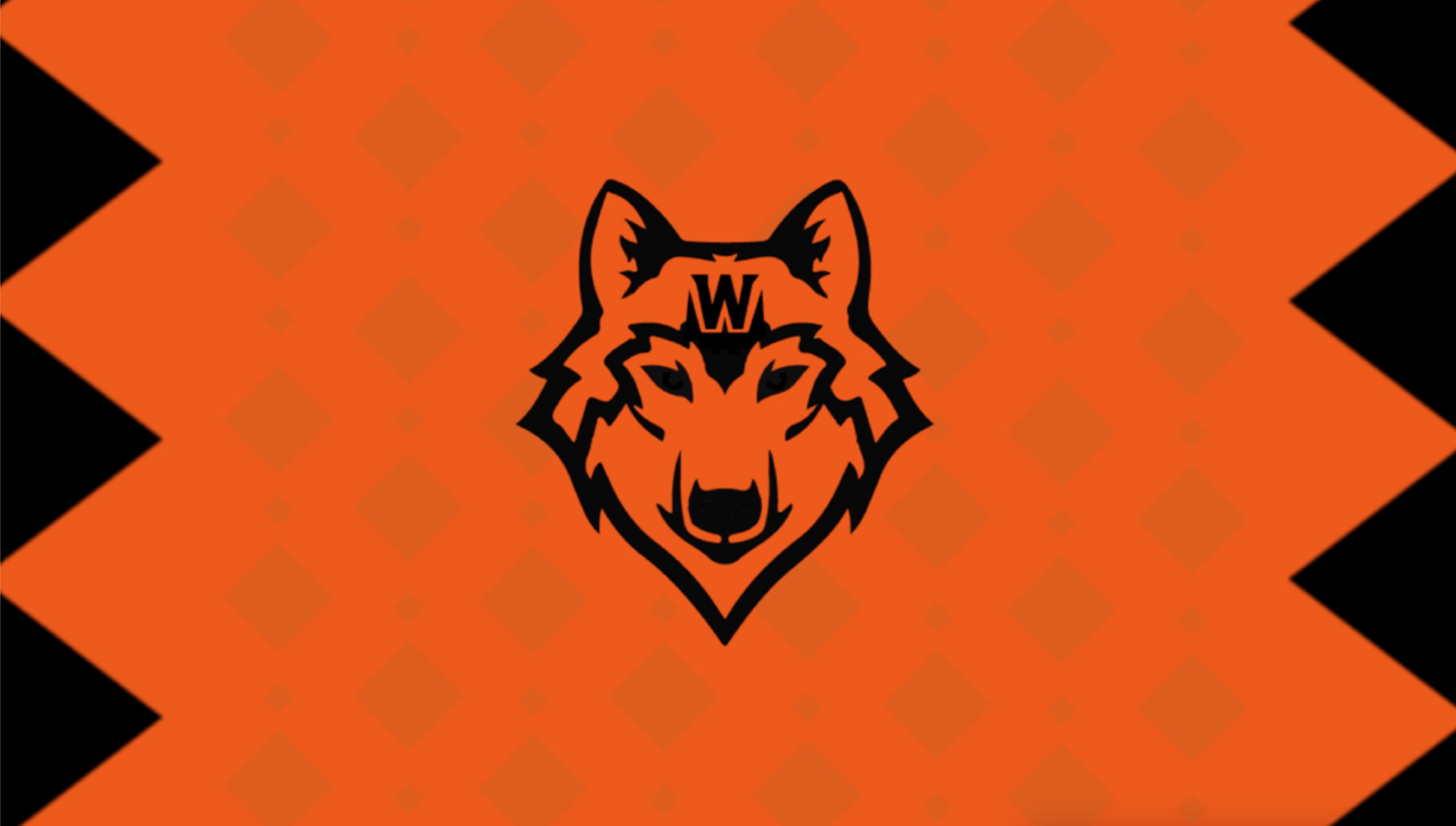 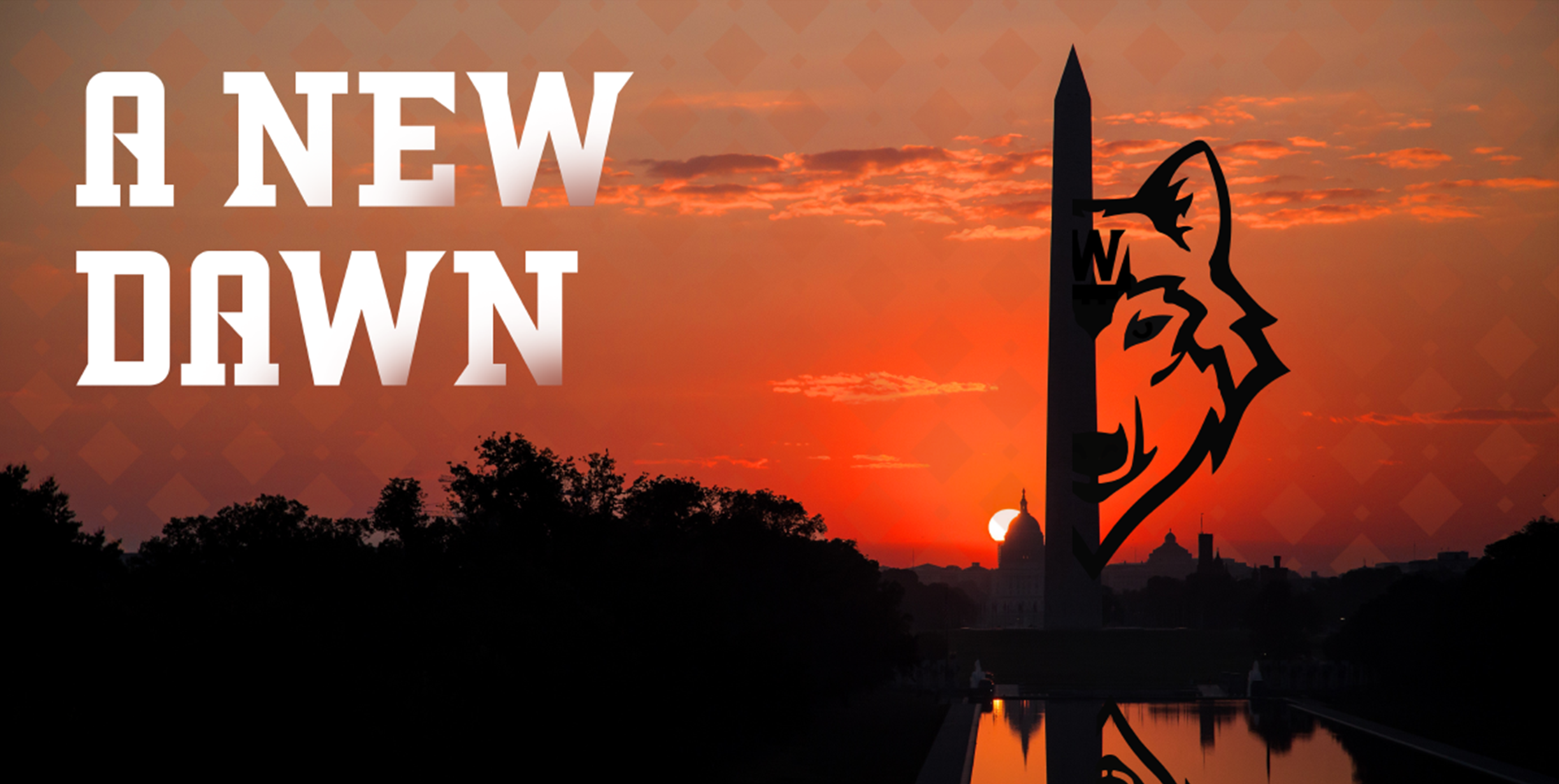 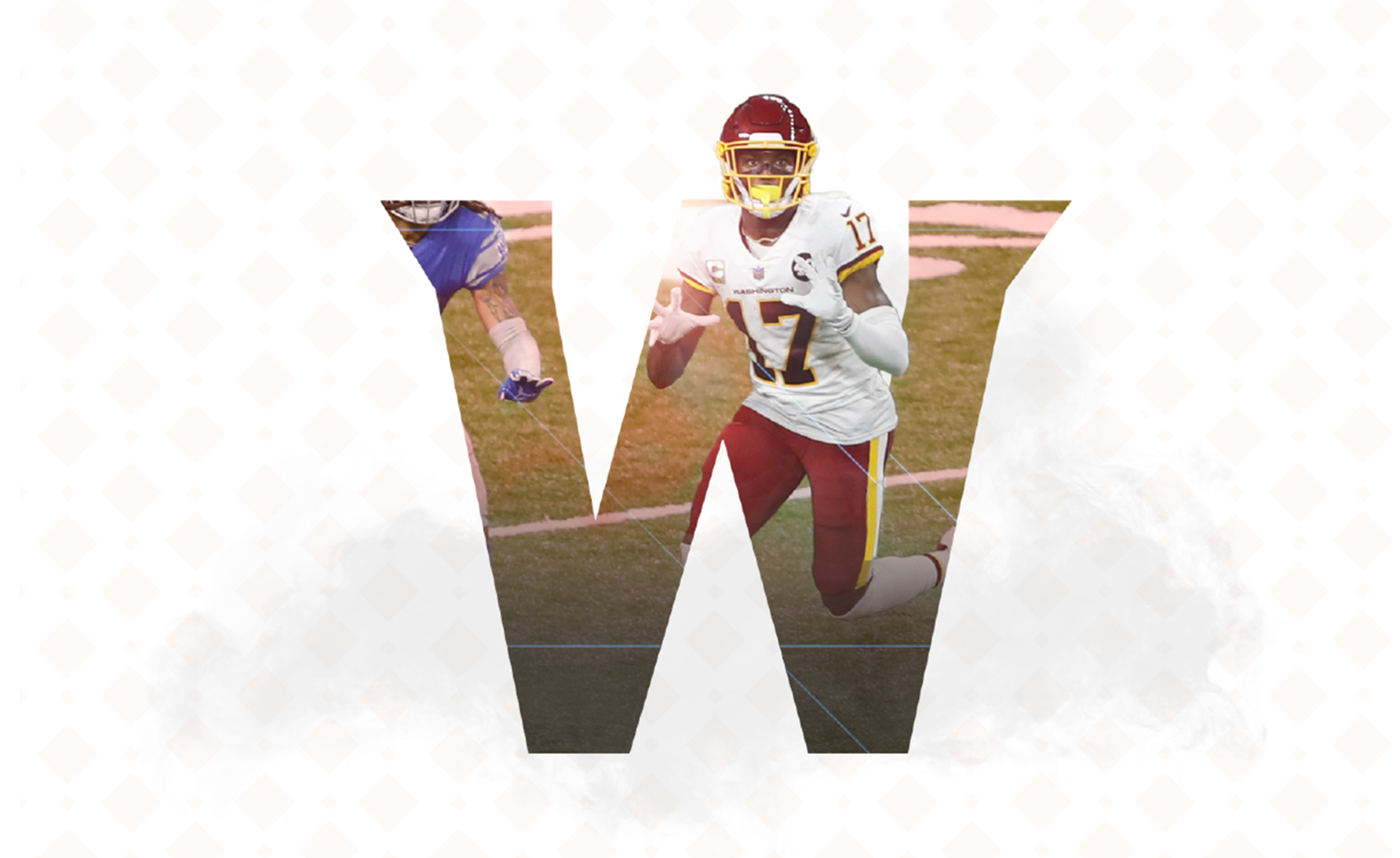 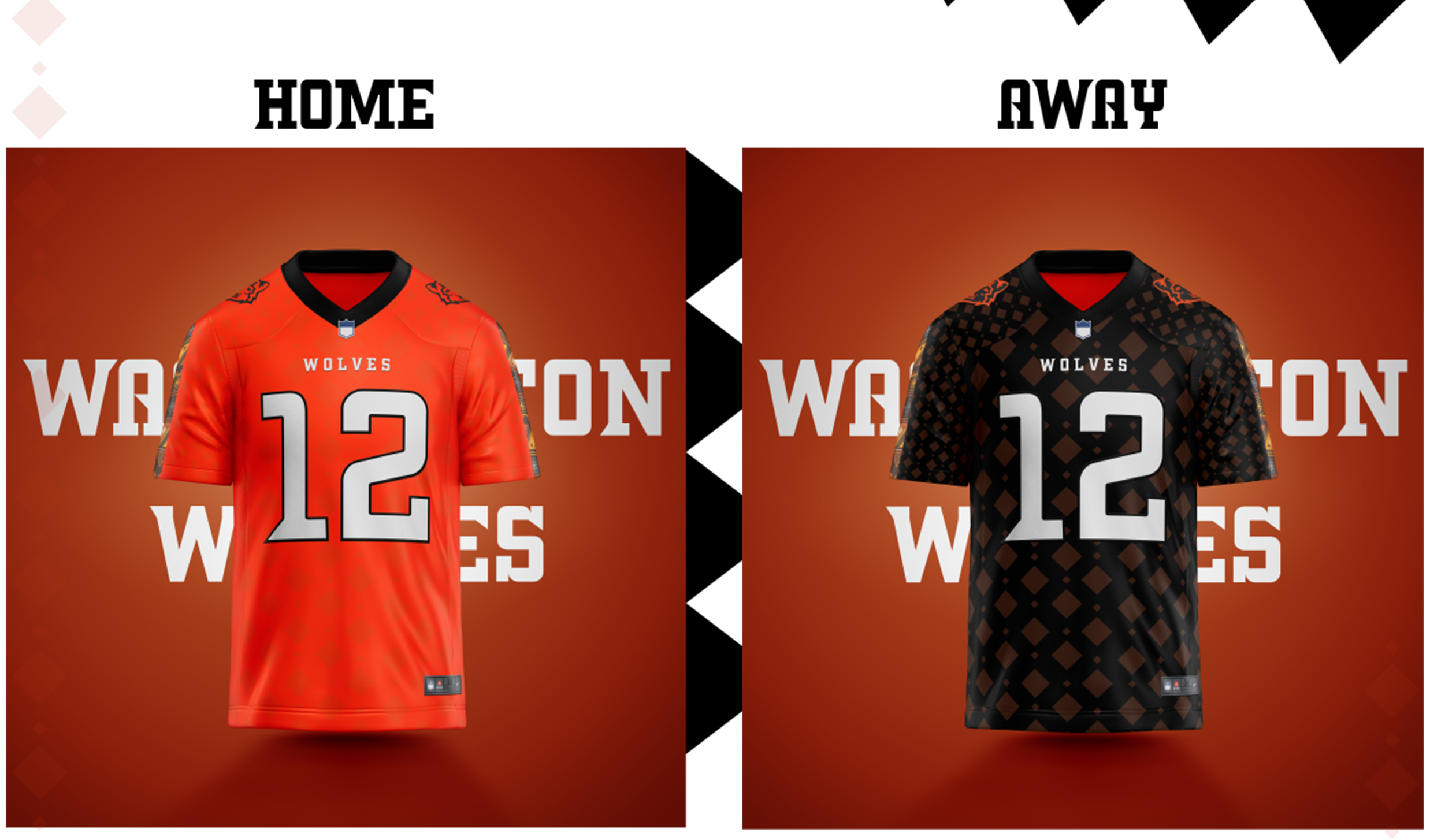 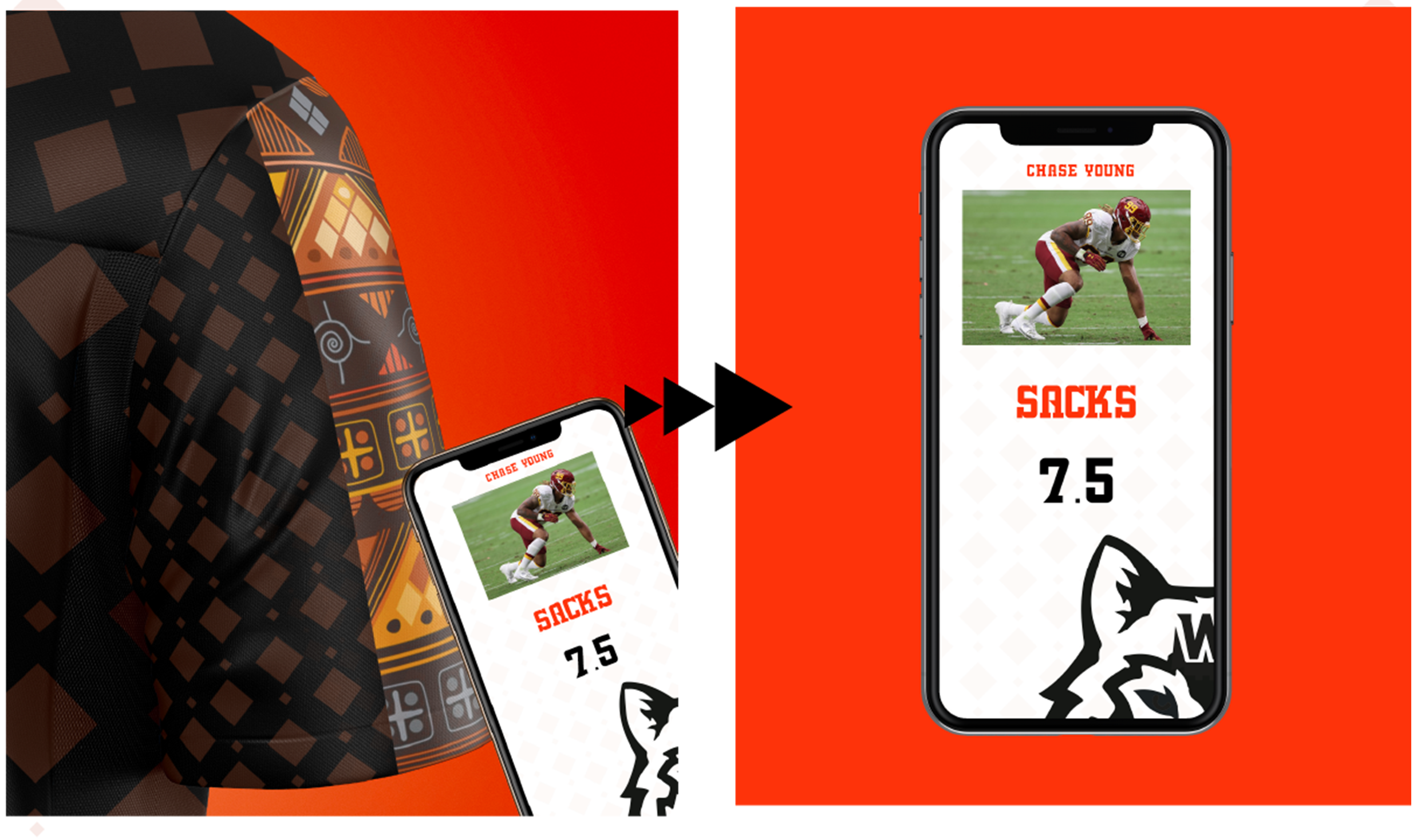 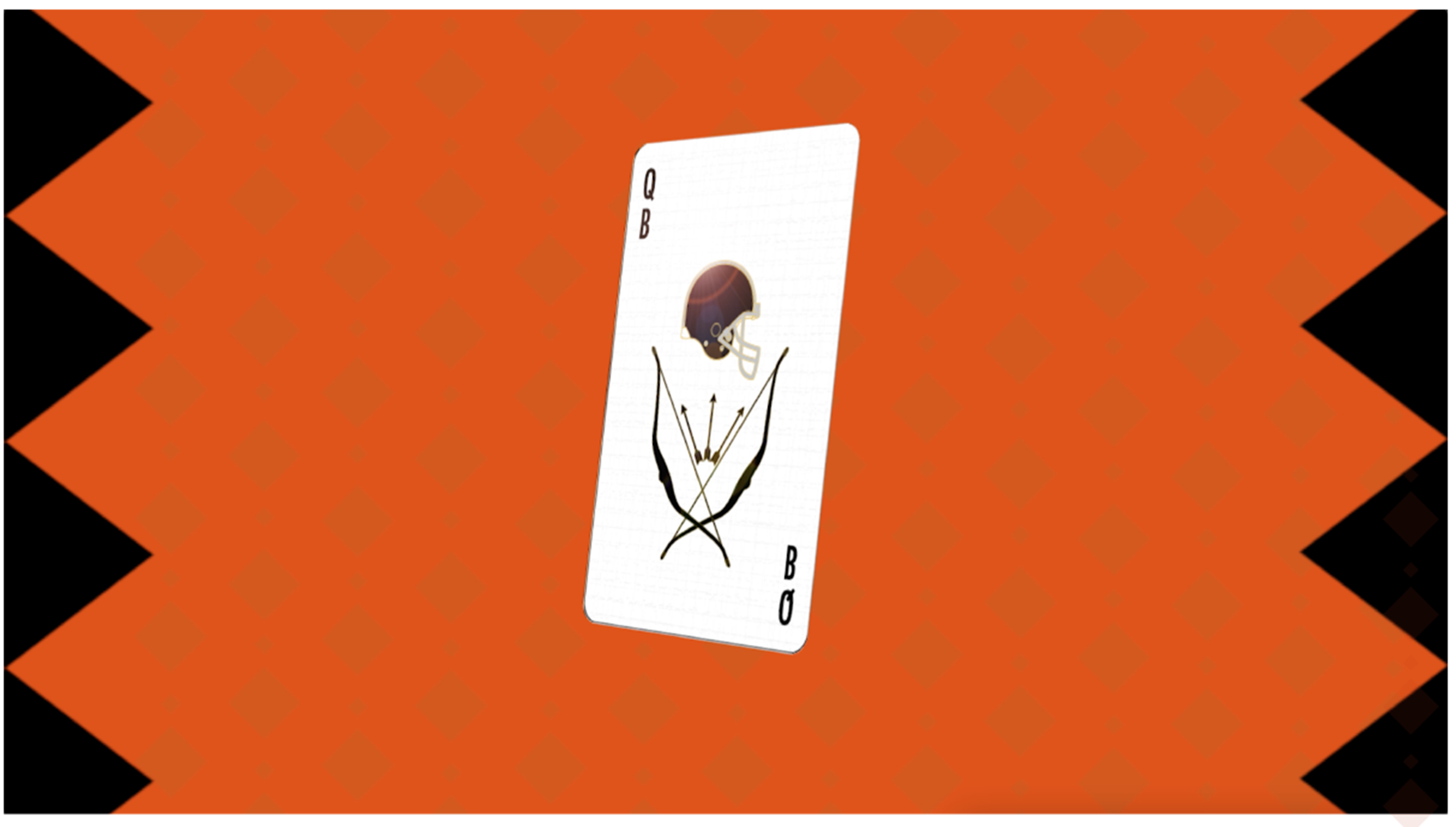 time to restore the D.N.A. of the Washington Football Team

Eighty years of history is held behind the Washington Football Team. Super-Bowl trophies, M.V.P.’s… and a racially insensitive changed brand.

It was time for a change, and in 2020 Washington issued a public statement on the revamping of the brand but is still yet to do it, so I did it for them. It was time to restore the D.N.A. of the Washington Football Team while acknowledging the true history behind its team and also the history of the United States that we see today. The colour combination throughout the brand coming through the jerseys are the new Washington Wolves own colours.

Using NikeConnect technology with the pattern on the shirt grants fans access to whoever the players jersey is, similar to what the N.B.A. do. NikeConnect jerseys but these show you stats players and small Native American stories throughout the link. N.F.T.’s are being brought into the Washington Wolves culture to progress forward with the world and give fans a new community outside of just the games.

Fans can trade these collectables, as they collect them for every Washington Wolves’ game. These can be used to purchase food and drinks at the game, and each season the style of the N.F.T.’s will be unique. I the fan choose to keep them, they will have a rare collectable that only Washington fans will have.

For all N.F.T.’s used to trade for food and drink at the stadium, the team will auction these N.F.T.’s to the highest bidder, and 50% of the proceeds will go towards the Native American Rights Fund (N.A.R.F.) during the 2021/22 season to give back and help this community.